An Evening with Courtney Turcotte-Bond

TOMORROW's LEADERS
An evening with courtney Turcotte-Bond, Author of Breathless
THURSDAY, NOVEMBER 19, 2020 AT 6:00 PM
Author Courtney Turcotte-Bond will share about her novel, Breathless. The novel, released on September 1, was inspired by Turcotte-Bond's former student, CF Fighter Madison Taliaferro from northeast Kansas. Desiree Taliaferro will join us for the evening as well. There will be a Q&A time after the author's talk. 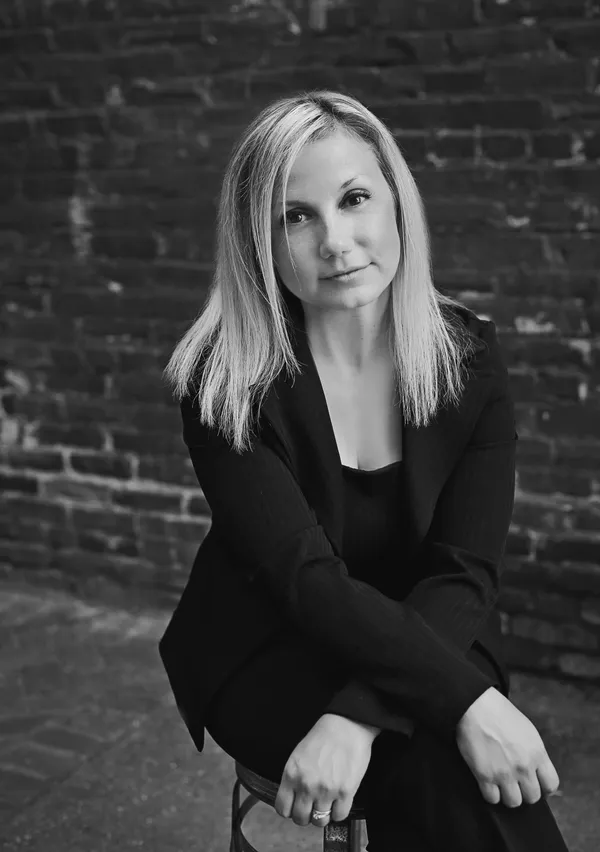 Courtney met Madison when she became her homebound teacher in 2015 and kept in touch with Madison and her parents, Mike and Desiree, after Madison transferred to a different school. In 2017, Courtney reached out to Madison to let her know that she was writing a book and that Madison was the inspiration for the story.  Just like Madison, the character in the book that was inspired by her, takes advantage of life and makes the most of it.  Madison received her first double-lung transplant when she was 12 years old and died when she was 18 years old and waiting for her second double-lung transplant.  In those 6 years, Madison used her time to be as active as possible by joining several clubs, becoming the manager of her school's football team, and by being in the high school musical.

Breathtaking is available on Amazon, Barnes and Noble, Target, Apple iBooks, and Kobo 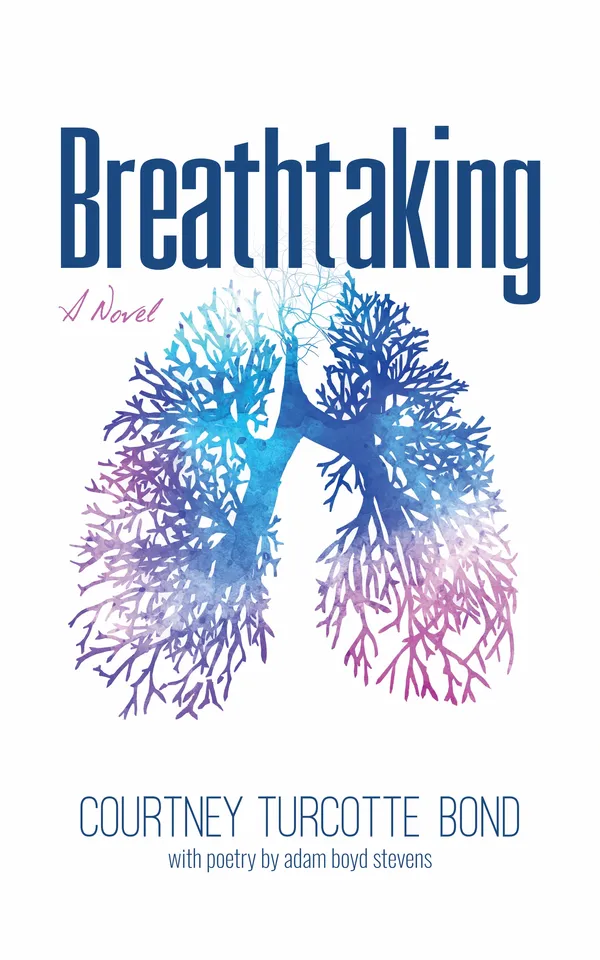 BREATHTAKING SYNOPSIS
"To the outside world, Cara’s life seems perfect. The only one who knows the dark secrets inside her home is her best friend and next-door neighbor, Adam. Cara’s only escape is by writing and sharing her stories with him through their facing bedroom windows late at night.
Just when everything seems to get better, Cara’s world shatters, causing her to spiral into a deep depression and writer’s block. Even though Adam promises her “everything will be okay,” she knows things will never be the same.
As she clutches to the fractured wounds of the past, how will Cara ever be able to love or write again?
Breathtaking is a heart-wrenching coming-of-age story that fans of John Green and Nicholas Sparks will love."