Making the Ask: How to Engage Your Network


Join us on sample date
Making the Ask: How to Engage Your Network - Tuesday, April 26 at 1 p.m. ET

It’s time to turn your knowledge into action!  You’ve learned about corporate engagement and the importance of corporate giving. During this session, you will obtain tools and resources to successfully share your story, engage your network, and fundraise. 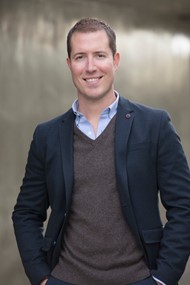 Nick is a senior director of development and production at Audible Studios where he creates original scripted and unscripted audio content, works with A-list talent from film, TV, sports, and music. Nick was an independent producer, launched his own company Lighthouse Point, produced a film starring Robert De Niro and John Malkovich, sold content to Netflix, was Executive VP at Cristal Pictures, and a studio executive at Fox for over a decade!  He is a native Floridian, mentors with American Corporate Partners and STOKED and a board member at the LA Chapter of the CF Foundation. 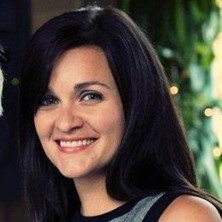 Liz is the senior director of corporate and foundation relations at the Cystic Fibrosis Foundation.  In this role, Liz leads the strategy to support growth of the Foundation’s corporate donor base through cultivation of new corporate sponsorships, cause-marketing relationships, grants development and national corporate events such as Ultimate Golf Experience and American Airlines Celebrity Ski.  Liz has 15 years’ experience in the non-profit fundraising sector with 8 years specifically focused on developing corporate philanthropic relationships.  She holds a bachelor’s degree from the University of Colorado and currently resides in Evanston, Illinois with her husband, their daughter and fluffy pal, Wilson. In her spare time, Liz enjoys trips out west to Jackson, Wyoming to ski, camp, and hike with her family.  She is a loyal Chicago Cubbies fan and is currently looking forward to a summer full of live music.

Sam is a business broker at Transworld Advisors of NY and managing member of the Tropic Berry Cafe in the East Village. He has been involved with the CF Foundation since 2001 and has three siblings with CF. Sam has been part of the Tomorrow’s Leaders Greater NY chapter since 2019 and currently serves as the Professional Development Chair. He enjoys going to the gym, traveling, hiking, and all things related to personal and professional development. 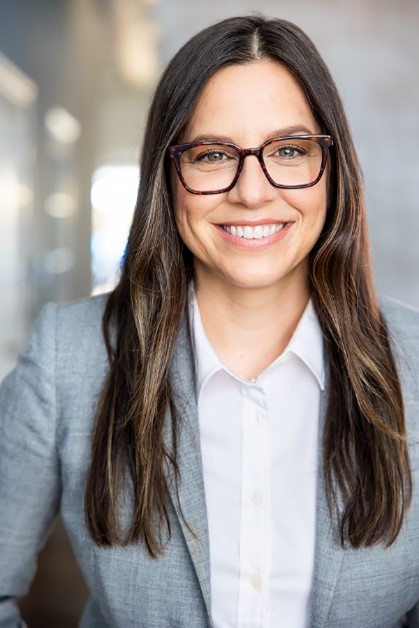 Richelle is an actor and writer who lives in Los Angeles, CA. She has appeared in many national commercials, produced, and co-hosted The Viall Files podcast, and wrote “Bachelor the Musical” which had its world premiere at The Apollo in Chicago. She is also the creator of the Get Salty Comedy Show which has raised over $100k for the CF Foundation.