TL 201: The Next Level of Engagement


Join us on sample date
Tomorrow's Leaders 201: The Next Level of Engagement - Tuesday, April 5 at 8 p.m. ET 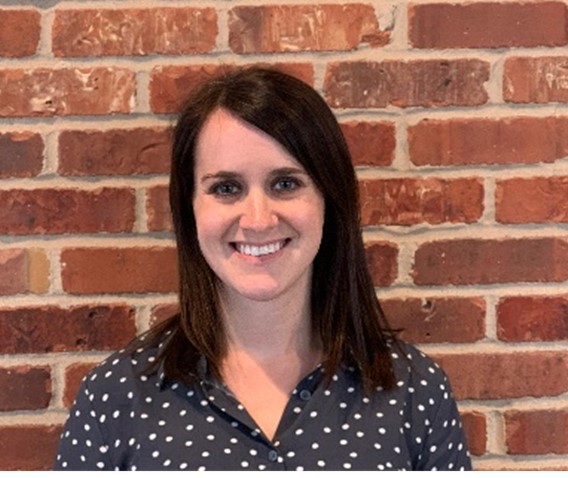 Lydia has a drive for life and refuses to let cystic fibrosis hold her back. She received a master's in public administration in 2016 and works on a federal grant for health care workforce initiatives in Nebraska. Lydia has been a successful fundraiser for the Cystic Fibrosis Foundation since 2001. She has been a Great Strides Ambassador for the Nebraska CF Foundation chapter, a Tomorrow's Leader member, and involved with other efforts in the CF community, including Rose Up. A South Dakota native, Lydia currently resides in Omaha, where she enjoys traveling, playing in a sand volleyball league, trying new recipes, and working to keep her plants alive. Lydia shares her CF journey via Instagram at @Inspireinthesandbox. 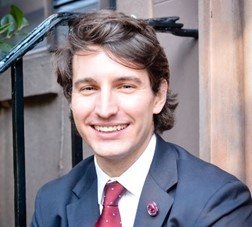 Nick Berger  Nick is a Sales Leader and Senior Consultant at Aon Consulting. Aon has supported Nick in his fundraising efforts for the Cystic Fibrosis Foundation since he joined Tomorrow’s Leaders after graduating college in 2016. He has been a part of both the Los Angeles and New York chapters. Nick is excited to share his experience of fundraising for the CF Foundation and how Aon has been there to support him.

Connect with Nick on LinkedIn: https://www.linkedin.com/in/nick-berger-16b6776b/. 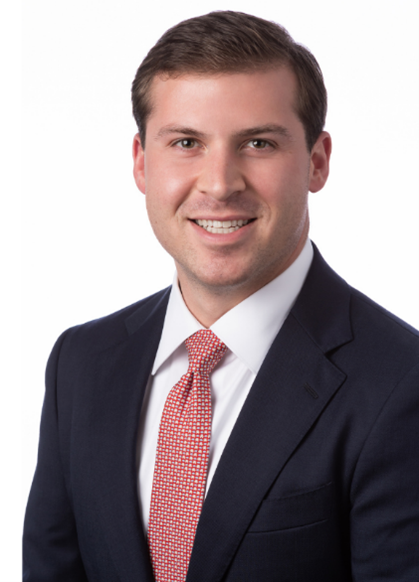 Jarrod McCabe  Jarrod initially became involved in the Cystic Fibrosis Foundation through a unique need for community service hours during his college years. After learning more about the organization and meeting those impacted by the disease, he decided to stay involved post-graduation and helped start the Tomorrow's Leaders program in Dallas. Jarrod has recently passed down his responsibilities to the next generation but has stayed involved by providing advice and counsel to the current Tomorrow’s Leaders council.

Connect with Jarrod on LinkedIn: www.linkedin.com/in/jarrod-mccabe-01857563. 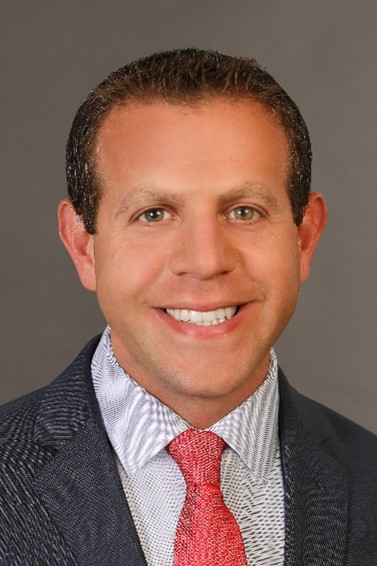 Harris Markowitz  Harris is the chair for the National Tomorrow’s Leaders Leadership Council, as well as part of the Greater New York Chapter Board. He’s been involved with the Cystic Fibrosis Foundation for the past 13 years and was previously chair for the Tomorrow Leaders in the Greater New York chapter. Harris is a Senior Vice President for Asset Management at Clarion Partners, a real estate investment firm, headquartered in New York.

Connect with Harris on LinkedIn: https://www.linkedin.com/in/harris-markowitz-86b13520.