More Than Just the Lungs

Now that you've learned the basics of cystic fibrosis during CF 101, learn about CF’s impact beyond just the lungs. Hear from experts and patients about lung transplants, infertility, GI issues, diabetes, and more. 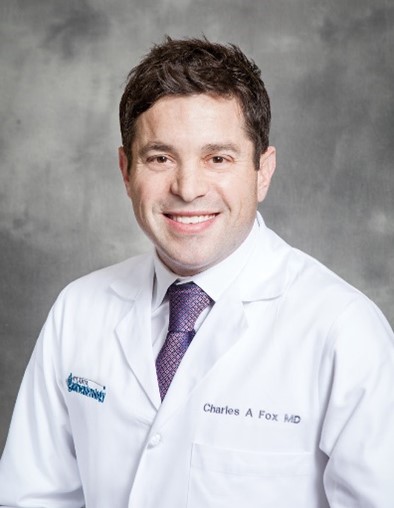 Chuck Fox, MD
A native of Virginia, Dr. Fox is a cum laude graduate of the University of Maryland and Harvard Medical School. Following his internship and residency in internal medicine at Massachusetts General Hospital in Boston, he completed a fellowship in gastroenterology and hepatology at the University of Virginia Health System in Charlottesville. In addition, he holds a master’s degree in business administration from the University of Massachusetts.
Dr. Fox is a cystic fibrosis patient, as well as a partner in a prominent gastroenterology practice in downtown Atlanta. He was diagnosed with CF on the day he was born and needing emergency surgery. Since then, Dr. Fox has overcome several CF manifestations while thriving in his medical field. He is a member of the Board of Directors for the Georgia Chapter of the CF Foundation, and his married to his wife Amy, and together they have two children.

Amanda Varnes
Amanda is a 27-year-old, three times double lung transplant recipient, and CFer from Florida. She received all three transplants at Duke University. Being an Air Force brat, she has lived in Florida, Texas, Virginia, and currently lives in Lakeland, FL.
Amanda went to Longwood University in Farmville, VA, where she was a Kappa Delta and studied Communications: Public Relations. She currently works for Tiny Tags and The Matte based out of Acton, MA. She is currently living and loving life at the beach with her family, and loving on her two fur babies, Georgia and Jet. 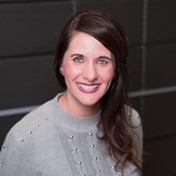 Hannah Briggs
A Lafayette, Louisiana resident, Hannah Briggs is a long-time advocate for those living with cystic fibrosis. She worked for many years alongside her husband, Ricky, who triumphantly battled the disease with tremendous bravery and a bold sense of humor, educating the public about the daily struggles and necessary routines of a CF warrior.  With their young sons, she continues to promote Ricky’s legacy of raising awareness and fundraising for the Cystic Fibrosis Foundation in her community and beyond hoping to instill in all those touched by the disease that dreams are achievable even with a CF diagnosis. 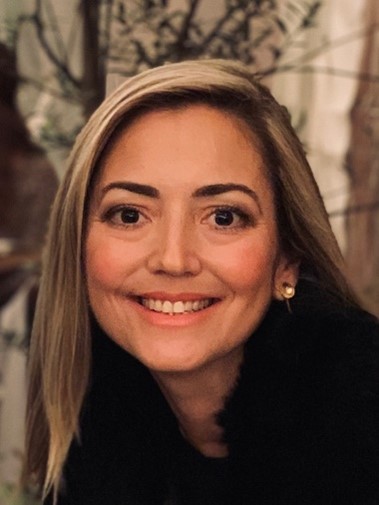 Maura Corcoran Wozniak
Maura lives in Huntersville with her husband Joe and 12-year-old twins Ellie and William.  Prior to moving to North Carolina, Maura lived in New York City where she worked at VH1 as a manager of corporate communications. During her tenure she oversaw publicity for various series and events as well as all public relations aspects of the company's non-profit, VH1 Save the Music Foundation, which restores music education programs in public schools across the country.  Maura began her career in Philadelphia at Comcast-NBC Universal. She is a graduate of Villanova University.  Along with being heavily involved with the Cystic Fibrosis Foundation, Maura is currently an ambassador for Donate Life in North Carolina. 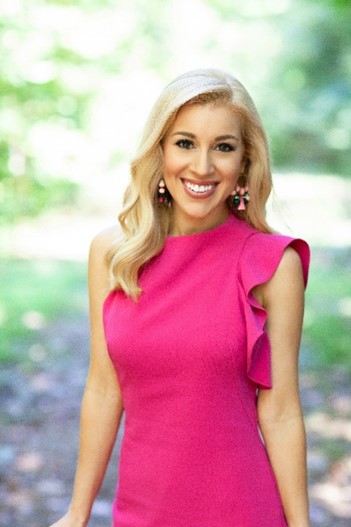 Anne Imanuel Preston
Anne is an award-winning TV News Anchor. She lives in Little Rock, Arkansas and anchors newscasts for stations across the country! You can find Anne on TV in New York, Mississippi, Tennessee, Arkansas, Indiana, Wyoming and Alaska. She also hosts a live online show focused on turning around autoimmune disease naturally.
Anne is passionate about working with the Cystic Fibrosis Foundation and she and her husband, Mike, are both members of the organization’s Leadership Board in Arkansas. The couple was also selected as the 2018 Cystic Fibrosis Foundation’s Breath of Life Gala Honorees where they helped raise a record amount of money for the Arkansas chapter. Their volunteer work is personal: they are both CF carriers and they were fortunate in 2019 to welcome a son, Pierce, who is also a carrier.