Trailblazing our Path to a Cure


Join us on sample date
Trailblazing our Path to a Cure - Tuesday, June 7 at 1 p.m. ET

The CF Foundation has one of the most powerful stories in medicine. Join us as researchers, experts, and those who have helped blaze the trail provide insight into how far we have come, and how we plan to cross the finish line to a cure.

Manu Jain, MD MSc, is a Professor of Medicine and Pediatrics at Northwestern University Feinberg School of Medicine. He has the Director of the Adult Cystic Fibrosis Program for 24 years and co-PI of the TDN center at Northwestern. Dr. Jain has been on the Center committee for the CFF and the Steering Committee of the TDN. He has also served as the Chair of the Protocol Review Committee of the TDN, chair of the guidelines review committee for CFF as well as the co-chair for the Genetic Therapy Working Group (GTWG). He has also served as the adult program representative to the center committee for the last seven years. He has published more than 100 peer-review articles and serves as a reviewer for several journals as well as grant review panels for CFF, NIH and CF Canada. 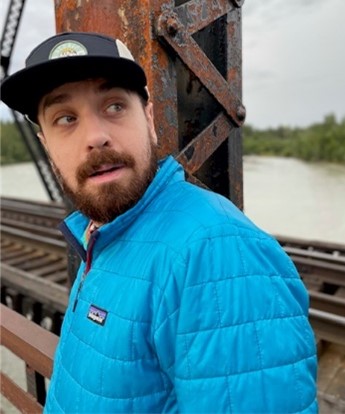 Brian is a Pharmacy Operations Supervisor at UPMC Shadyside Hospital in Pittsburgh PA. He is also currently pursuing his MBA. Brian has been involved with the CF Foundation for as long as he can remember, participating in the 65 Roses Baseball Club and Great Strides. He recently was elected to the Western PA Chapter Board of Directors. In his free time, Brian loves to travel and has been to all 50 US States. He also enjoys spending time with his wife and their two rescue chihuahuas. 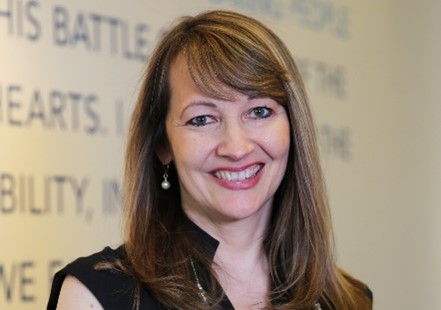 Angela serves as the Senior National Leadership Giving Director at the Cystic Fibrosis Foundation. In that role, she co-leads Milestones III: Driven by a Dream, a nationwide major and legacy giving campaign. The goal of the campaign is to ensure that the Cystic Fibrosis Foundation has the resources it needs to develop a therapy and a cure for all people with cystic fibrosis. Angela first became involved with the Foundation as a volunteer board member of the Tennessee chapter in Nashville 22 years ago shortly after her son was diagnosed with CF. She is passionate about making a difference in the lives of all individuals with the disease and was part of the team that supported the creation of the Nonsense and Rare Mutations Initiative and the Lung Transplant Initiative.

Randi was born and raised in Southern Louisiana, and she was diagnosed with CF at birth. She has a degree in marketing/public relations and has been self-employed for 19 years. Randi has been married for 18 years to her husband, Darold. Currently, she is traveling the USA in an RV supporting her husband's career as a Pro Fisherman while running her business virtually and freelancing as a content creator in the RV industry.